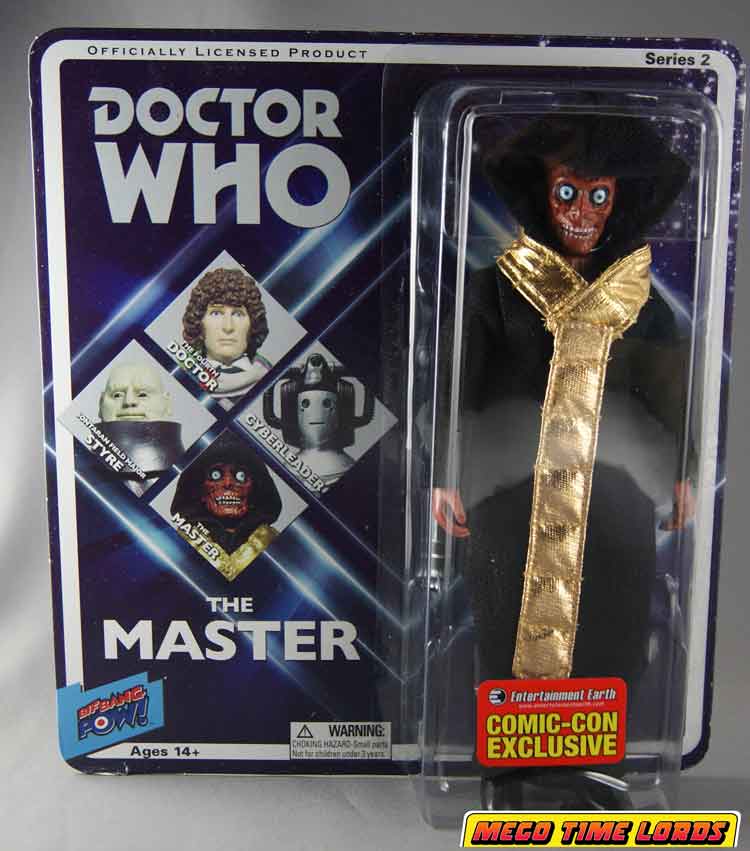 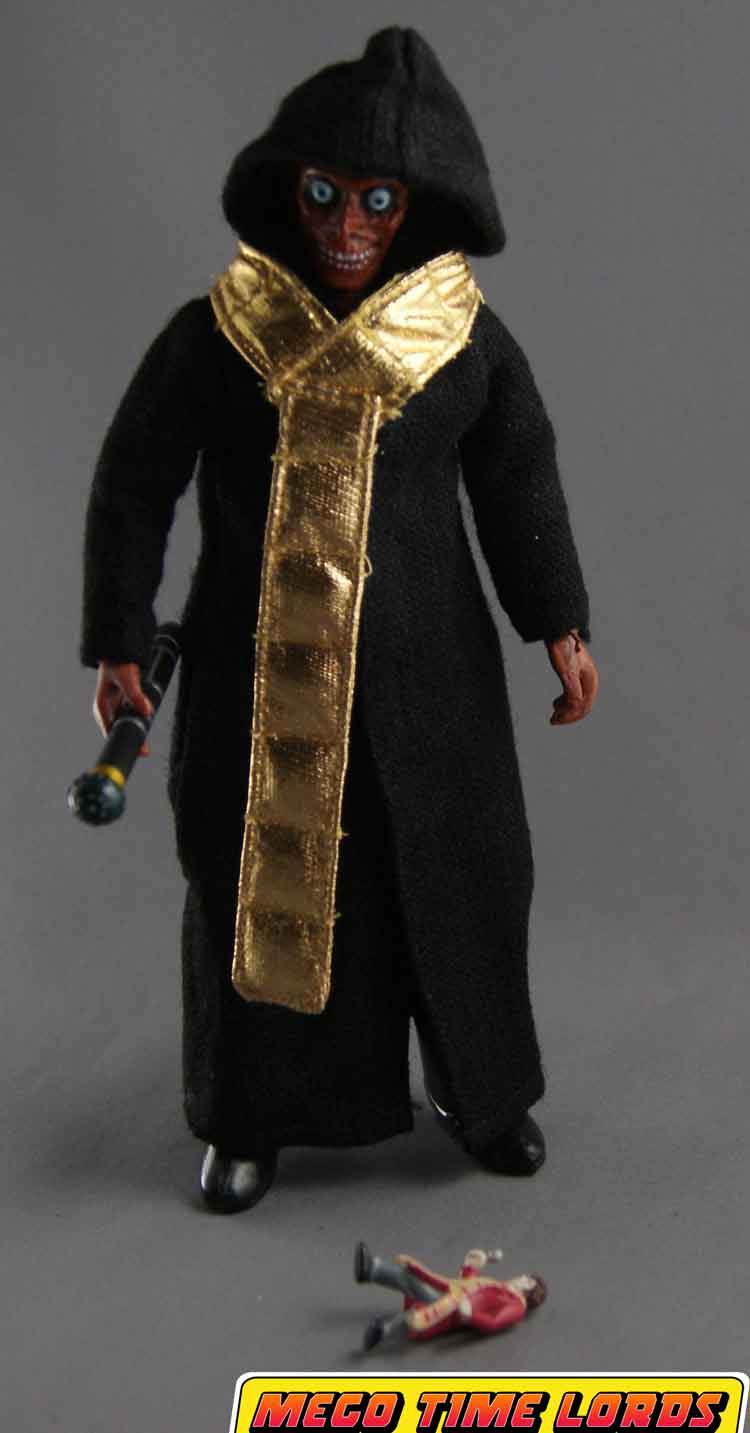 The first thing I noticed was the quality of the cloak, it's a nice thick material that works. Even though the Master is wearing it down to the ground with boots, BBP made sure he's also got some tights on, a nice touch.


Like all of the BBP DW line, the Master comes with an accessory, in this case a staff (I need to rewatch "Deadly Assasin" to tell me the signifigance of it again).  It's something that they could have gotten away without doing, so kudos to them.

FYI the figure does not come with a tissue compressed Tom Baker, I put that there as a gag. It's from the late nineties Bluebird toys set. 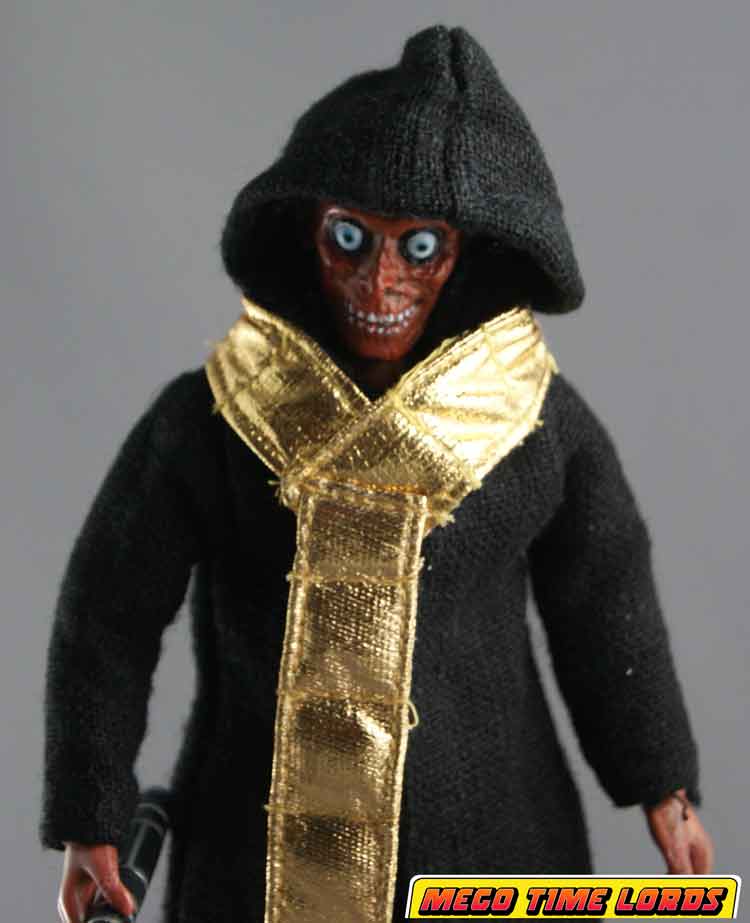 Another cool point about the cloak is the hood has wire in it, enabling you to mold it into any shape you want. I really like this detail and certainly wasn't expecting it. 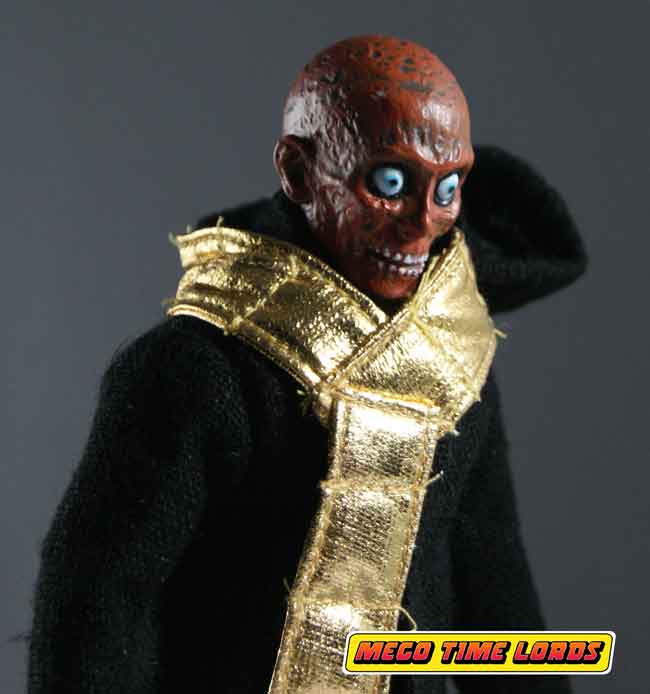 A good shot of the Master's head sculpt, I think it's actually more detailed than the Peter Pratt makeup was. I plan on buying a second so I can finally make a "Darkman" custom figure.

While I'll still be the first guy to order an 8' version of Roger Delgado, I'm happy I got this guy.


DISCUSS THIS IN THE BIFBANGPOW FORUMS AT THE MEGO MUSEUM

VISIT THE BIFBANGPOW GALLERIES AT THE MEGOMUSEUM
Posted by Plaidstallions at 1:43 PM